What the Heck is a Crazy Ant?

What the Heck is a Crazy Ant?

Some of us have a Crazy Aunt or two.  You know the kind, she arrives in August with a sweater and says that the air conditioning is too cold.

Those kind of aunts are basically harmless.  But crazy ants are not. During our hottest time of the year crazy ants, also called the “Raspberry crazy ant” in Texas after the exterminator Tom Raspberry who noticed that the ants were increasing in numbers in 2002, hairy crazy ants, tawny crazy etc., have come about in increasing portions during recent years. A few years ago there was a major infestation near the Port of Palm Beach.

So what makes them “Crazy?” 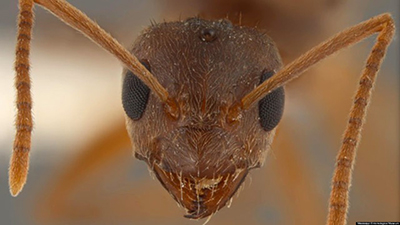 It refers to their erratic movements. And their weird attraction to heat-producing devices, like computers, smart phones and electrical equipment. While regular ants may be a nuisance, this variety can cause serious electrical damage. When one dies, they release a pheromone that tells more ants to come; and if one dies by electrocution, more ants will continue piling up in the electrical system.  They don’t bite but due to their potentially serious damage, crazy ants are not something to ignore.   And they cannot be treated do-it-yourself ant bait.

Call Haggerty Services right away if you see an ant infestation near electrical equipment, wires, or outlets.

Taking the Sting out Mosquito Bites 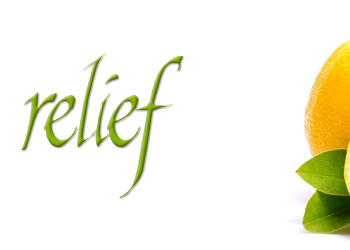 Please, no Mouse in the House! 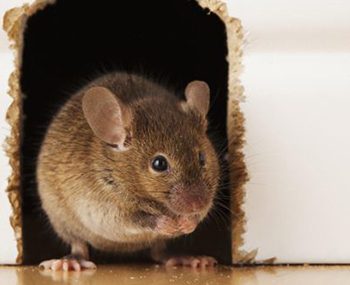