Red imported ants, commonly known as “fire ants” are one of the most annoying pest problem in South Florida. They not only invade and kill other insect colonies, but can sting multiple times, the stings of which attract other stinging insects with venom so potent, it’s been known to kill its victims, some human.  If you have ever suffered the sting of a fire ant you know how painful it can be.

While humans can identify the large ant hills they form, children, dogs and cats cannot.

Haggerty Services offers pest control to not only effectively kill fire ants but to prevent them from building in your yard or property. 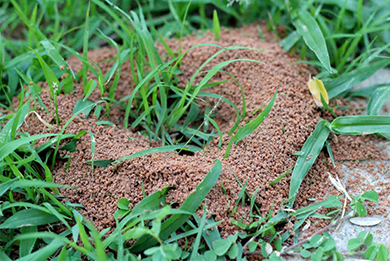 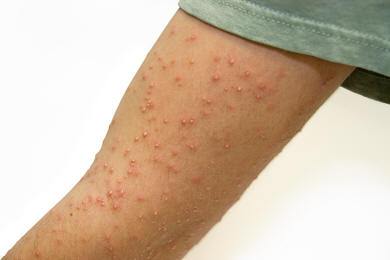 Hot weather is here – and here come the fleas!