Most species of spiders are relatively harmless to humans. The majority of spiders do not have mouth parts strong enough to pierce human skin, and most spiders found in the U.S. and are essentially harmless. There are two noteworthy exceptions, the black widow spider and the brown recluse spider, which are both dangerous to humans 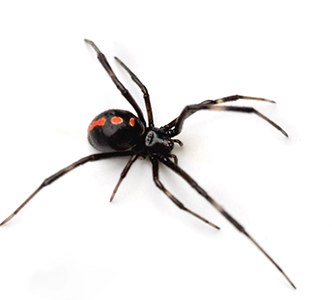 The other venomous spider to be wary of is actually more prevalent here in Florida, the brown recluse spider.  They are also known as violin, fiddleback, or brown spiders. Fortunately, however, it is rarely seen south of the center of the state. 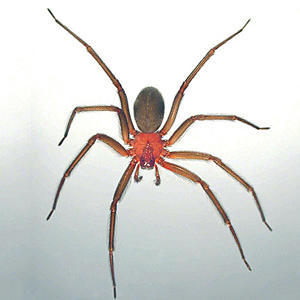 Brown Recluse spiders feed on cockroaches and other insects. Rather than spin webs to catch prey they hunt for their prey or wait until an insect comes in close proximity to them. Flying prey like houseflies and relatively harmless prey are held down with the initial bite while the poison does its work. With prey that might be more harmful to the spider, such as other spiders or ants, they will lunge and bite in a vulnerable area and immediately back away while the venom acts to quickly paralyze them. The spider then moves in to feed. The same venom that acts to liquefy an insect’s innards for consumption also causes the “flesh rotting” appearances in human wounds. 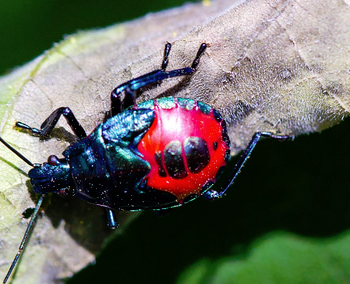 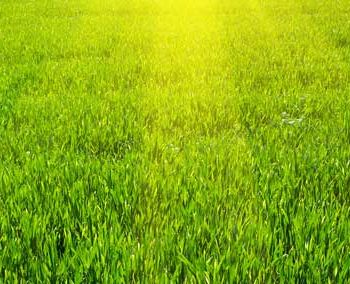